Due to the Covid19 virus we are not currently holding any Soaking Prayer in-house meetings. Please continue to pray for one another. If you require prayer please contact us through our Rolif church line 519-827-1565. Blessings.

This ministry meets bi-monthly throughout the year. Please check our church web page for dates, time and location.
Our vision is simple, we welcome and encourage people to connect with the Father heart of God…by resting in His presence and allowing the Holy Spirit to minister to them in a personal way.

….so that times of refreshing may come from the presence of the Lord.. Acts 3:19

Come and experience the Father Heart of God.

For further information, fill out and submit the form below. 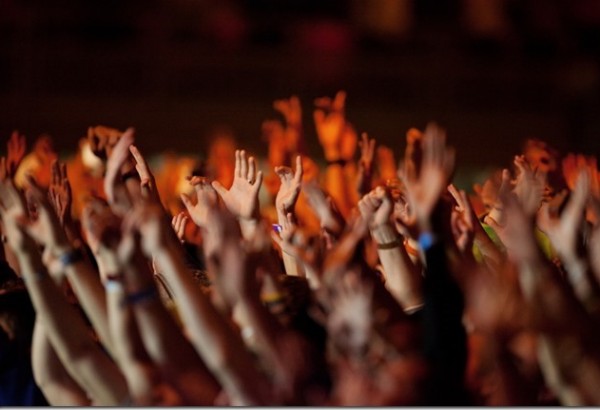